Tiruchirappalli’s Rockfort is a historic fortification and temple complex built on an ancient rock. The fort is constructed on an 83 metres (272 ft) high rock. 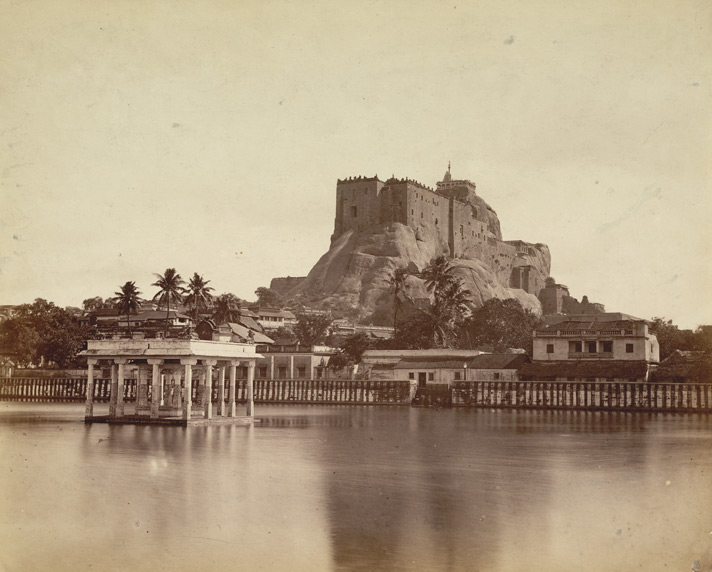 ABOUT US
SAR Publisher brings you GK, facts, Tech news and Question banks.
Contact us: [email protected]
FOLLOW US
© SAR Publisher 2018 - 2022 | Maintained by A. Sulthan